There's this thing in theater called hell week. That's usually the last week of rehearsals, where you move from wherever you've been rehearsing on to the actual stage where you will be performing the show. It's the week when you incorporate lights, sounds, props and costumes. It's when you stop calling for lines and start realizing that hey, you're going to actually do this thing in front of real, breathing people. It's a pretty intense week of rehearsals, and if you're doing community theater, it also means you're working and attending to family obligations during the other hours of the day. Oh, and sleeping. Ha! And trying to remain healthy. Ha HA!

This show that I'm doing has had a pretty short rehearsal period for these sorts of things - usually it's a couple of weeks longer. This means that we've been rehearsing more days per week than normal, and weird days too - sometimes Friday nights, sometimes Sunday afternoons, always Tuesdays, and these days Wednesdays too. This week we have four days in a row beginning tomorrow  - our director called it "purgatory week" in our most recent email from him. I'm not saying it's not needed or if I were directed I wouldn't do the same thing - but between work and theater, Jane is extremely unhappy with me right now. And the guilt is in high gear.

I bang the "Moms get to have hobbies too" drum the loudest and hardest. I see way too many people abandon who they are completely when they have kids. It freaks me out, and it sucks, and I will not have it. So, sure, I've limited what I do in terms of theater since I had Jane, but I never completely stopped. But I knew this round was taking its toll after I got back from New York City last weekend (went with my friends, had an amazing time, if you missed the drunk Tweeting than you're a lucky person) when I received the ultimatum: "No more theater or New York City this summer" from Jane.

And sure, trips to New York and theater are two of my very favorite things. And I've been doing a lot of both lately. But Jane's on that list too. In fact, she's at the top. So once this show is over, we go straight into our first vacation at the beach. (Well - in between I have to work graduation at my place of employment - but right after that.) The week after that she has preschool graduation. For reals - they are doing a whole ceremony. Holy waterworks, I am going to need a box of tissues and/or a flask for this event. Do you think they will play 'Pomp and Circumstance'? Because holy shit, the tears will flow. I can't even think about it.

Aaaanyway, after that (oh, and Jane's dance recital too - Jesus Christ, what else can we squeeze in in the next two weeks?),I've declared it the "Summer of Amanda and Jane (and Greg too, but he works a lot)" - we are going to do tons of cool shit before she embarks on the craziest journey of all - 12 years of public school. If you have any ideas of fun things we can do, I'd love to hear them! 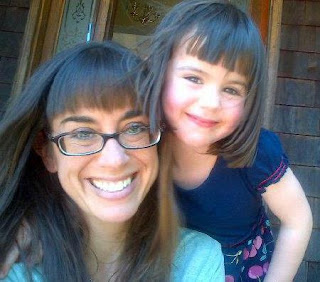 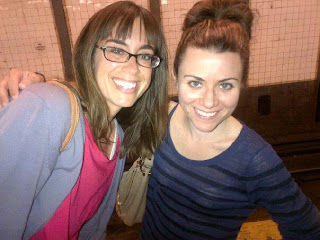 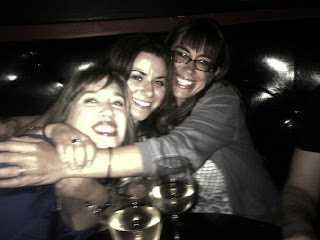 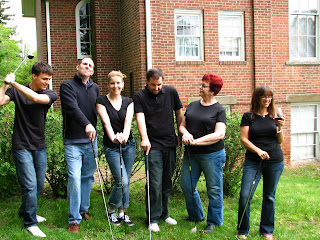 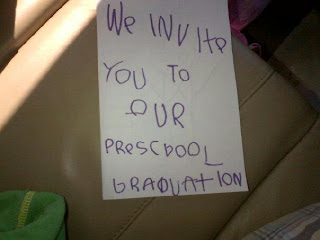 and this is happening

I’m not even going to start with the excuses on why I haven’t been blogging lately. You know the drill:
*Work

*Birthday parties*Freelance work*Rehearsals*More birthday parties
One excuse I don’t have is sleep, because man oh man, I have NOT been sleeping well lately. This week when I got home from rehearsal at night I was blasting through my book club book (Unbroken by Laura Hillenbrand – a hilarious story of a WWII POW – and by “hilarious” I mean “horrific”). I hadn’t read a word of it until Sunday, so for the past five days, finishing this 400-page beast was my goal. Which I did. Because I am awesome.  Well….awesome with a side of dark circles under my eyes.


And today it’s Friday Friday Friday and I couldn’t be happier. Here’s what’s up:
Friday: Tonight I have my book club meeting. My friend Alan, also a devoted member of the club, is off working and living a fancy-pants international life in Germany for six months, will be Skyping in to the meeting. This is to illustrate how devoted we are. Insane levels of devoted, I tell you. I, of course, don't need to remind you how much I love book club. Buckets.


Saturday: DRAMATIC SIGH. Jane and I will be going to my cousin’s daughter’s First Communion and reception. I’ve given Greg a free pass to skip it so he can go down to the boat. He has so taken one for the team lately, taking care of Jane a lot because the rehearsal schedule for the show I’m in is super-busy. After that, I am not sure what we’re doing, but I intend to be outside because it was rainy and gloomy here all week, and it’s going to be again next week, but tomorrow is supposed to be beeyootiful and I NEED SUN AND VITAMIN D, PLEASE.


Sunday: Mother’s Day! I’ve got my fingers crossed for a new iPod, if I’m being truthful. Jane and I will probably take a quick trip to my mom’s in the morning, and then in the afternoon I’m heading off to the NYC for crazy good times with my friends Beth and Lisa until Monday. That’s right – I’m abandoning my family on Mother’s Day. I AM A JERK.


(But seriously, side note: I am racking up some major mom guilt for being away from Jane so much the past few weeks. I feel like an asshole and a jerk but I only do shows a couple of times a year and it makes me happy to do something for me but OH THE GUILT. Ugh.)


Anyway, if you follow me on Twitter, you know by now that you are going to be assaulted with many  NYC-themed and probably increasingly drunk tweets, and I’m pre-apologizing for that. I AM SORRY, DEAR TWEEPS. My Twitter finger gets itchy when I'm with these people.